This blog is regurgitated news from the BAKER Gearhead Newsletter. This newsletter goes out first to Gearhead email subscribers then the newsletter is posted here later on. Subscribe now to be one of the first to know the latest news and deals from BAKER Drivetrain. 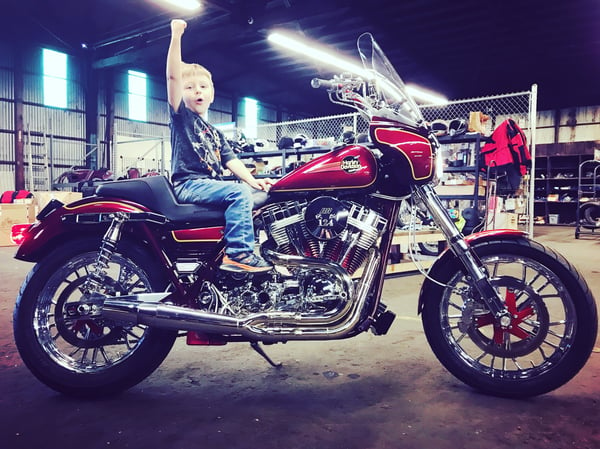 News: Free T-shirt with orders over $750 Hot Product of the Month: BAKER Hydraulic Side Covers

Featured Dealer of the Month: Tell us who should be featured next!

News: Hail To Those Who Have Served 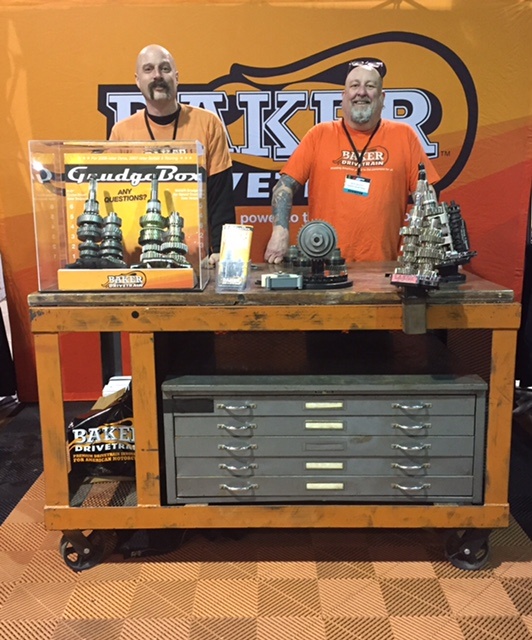 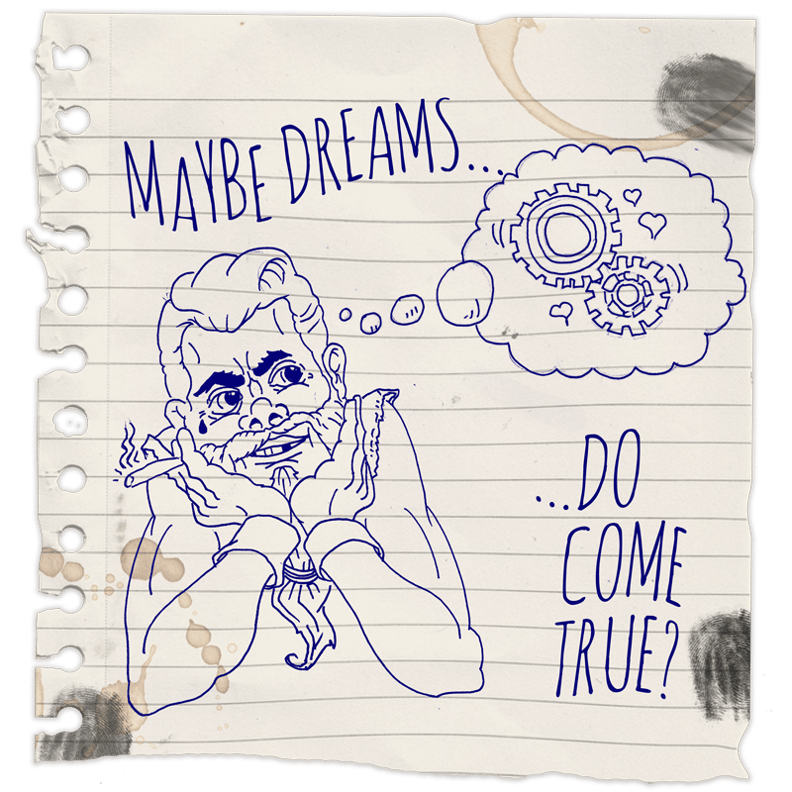 News: See Us at the Chicago IMS 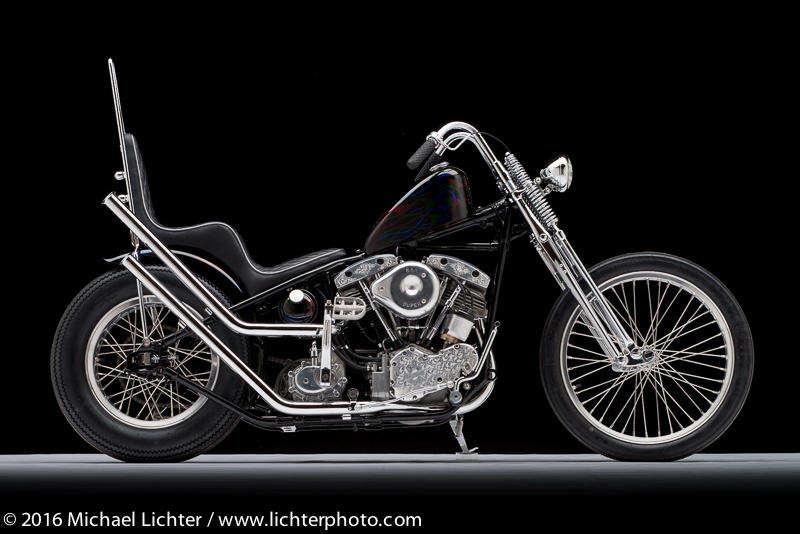 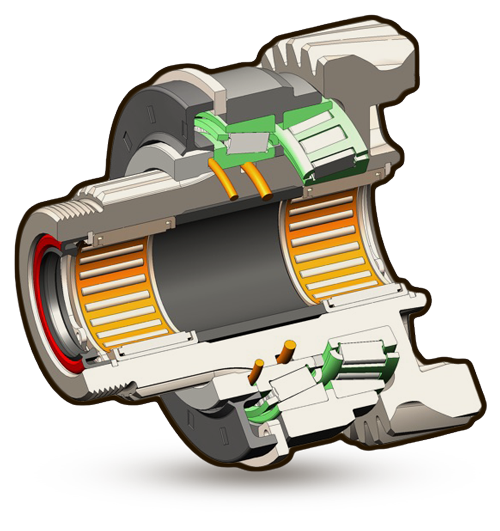 Featured Dealer of the Month: South Side Motorcycle Co.

Run what you brung! Free Drag Racing In Sturgis!

BAKER Drivetrain is enabling the public to go all-out on their motorcycle by bringing back the FREE drag races. Run what you brung!

If you’ve been following the saga of Bert Baker’s Organ Donor, the payoff you’ve been waiting for is finally here. Get your popcorn, fill up that double-size Big Gulp, rip open that bag of Twizzlers, and keep your waxy Milk Duds close at hand because we’ve got a beast of a blockbuster for you. Weighing in at the size of a Mama Grizzly, the Organ Donor finally hits the pavement in Daytona with a roar. Back in ’95, Bert Effin Baker’s 1994 FLSTN bike was stolen in Daytona by some no-good, thieving little crapstain. Even though Bert loved that bike, the theft was the best thing to ever happen. Why? Bert, under the wise guidance of his better half Lisa, took the insurance money and built a new custom bike from the ground up. In building that bike, he was nagged by substandard transmission engineering decisions that traded less vibration for worse performance. Never one to compromise, Bert was motivated to design an elegant 6-speed transmission on his own, and he knew right away he had created something special. A simple idea turned into an American business success when Bert partnered with his wife to launch BAKER Drivetrain.


To celebrate the 10-year anniversary of BAKER, subscribing the help of company friends, the crew decided to build a new bike as a replacement for that bike stolen all those years ago. In this edition of From the Vault, we walk down memory lane to see how the BAKER Jive Train came to be.