Be a champ, share the news with your buds: 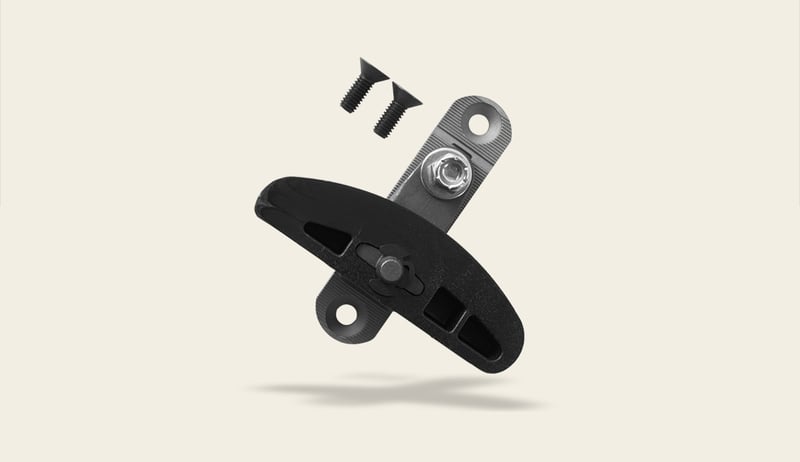